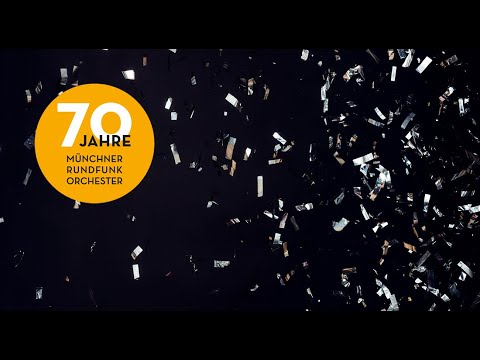 Founded in 1952, the Munich Radio Orchestra can look back on a history of nearly 70 years during which it has evolved into an ensemble with a vast artistic range and a versatility that ensures its place in Munich’s orchestral landscape. Concert performances of opera with outstanding vocalists (in the Sunday concerts) and sacred music of the 20th and 21st centuries (in the Paradisi Gloria series) are no less part of its philosophy than educational outreach concerts for children and young adults, entertaining thematic concerts in its Wednesday series and live performances of film scores. Its other crossover programmes, from jazz to video game music, demonstrate time and again that the Munich Radio Orchestra stands at the cutting edge of our era.

The first principal conductor of the Munich Radio Orchestra was Werner Schmidt-Boelcke (1952–67), a master of “superior light music”. He was followed by Kurt Eichhorn (1967–75), famed among other things for a legendary Orff cycle. Heinz Wallberg (1975–81), Lamberto Gardelli (1982–85), Giuseppe Patané (1988–89) and Roberto Abbado (1992–98) placed a sharper focus on opera while expanding the orchestra’s range in instrumental music with concert broadcasts and promenade concerts. From 1998 to 2004 the principal conductor was Marcello Viotti, a man with a special passion for French and Italian opera. The success of the Paradisi Gloria concert series, founded in the sacred year 2000, was also largely his doing. Ulf Schirmer, the artistic director from 2006 to 2017, placed fresh accents with world premières of newly commissioned works in the Paradisi Gloria series and interesting rediscoveries from the opera and operetta repertoires. The new chief conductor since the beginning of the 2017/18 season is the Croatian Ivan Repušić. At his request the orchestra has instituted an annual artist-in-residence programme (2017/2018: Marina Rebeka; 2018/2019: Simone Rubino; 2019/2020: Emmanuel Pahud; 2020/2021: Krassimira Stoyanova; 2021/2022: Dejan Lazić; 2022/2023: Radovan Vlatković).

In 2006 the Munich Radio Orchestra launched a long-term collaboration with the August Everding Theatre Academy, in which operas are prepared on a regular basis for stage productions in Prince Regent’s Theatre. Another sign of its commitment to young artists is its involvement in various competitions, including the Munich International Competition (ARD-Musikwettbewerb). Finally, much of its time is devoted to work with children and young adults, based on a “triple tier” model of advanced teacher training courses, school visits by musicians and follow-up concerts. Another permanent institution is the “Klasse Klassik” project, in which schoolchildren appear alongside members of the Munich Radio Orchestra (and sometimes the Bavarian Radio Choir) in the Munich Philharmonie.

The Munich Radio Orchestra’s activities on its home turf are regularly augmented by guest appearances in such renowned venues as Baden-Baden Festival Hall, the Golden Hall of the Vienna Musikverein, the Bad Kissingen Summer Festival and the Festival of the Nations in Bad Wörishofen. On these occasions it has performed with artists of the stature of Diana Damrau, Leo Nucci, Klaus Florian Vogt, Mischa Maisky und Fazıl Say. Further highlights in recent times were guest performances in Budapest, Ljubljana and Zagreb. The Munich Radio Orchestra works closely with affiliated institutions and ensembles throughout the region as well as beyond the borders of Bavaria. The collaboration with the Foundation Palazzetto Bru Zane, which is dedicated to promoting the heritage of French Romantic music, is especially noteworthy.

Thanks to its CD recordings, the Münchner Rundfunkorchester maintains a continuous presence on the audio market. Particularly worthy of mention here are numerous complete opera recordings like Jakov Gotovac’s Ero the Joker and Verdi’s Attila as well as prestigious “singer portraits”, including those of artists like Anna Bonitatibus, Véronique Gens and Jodie Devos. Most recently, the recording of Igor Kuljerić’s Croatian Glagolitic Requiem has won two important prizes (International Classical Music Award 2021 and Diapason d’or/January 2021). 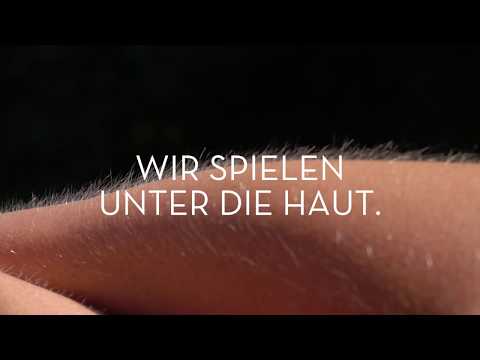