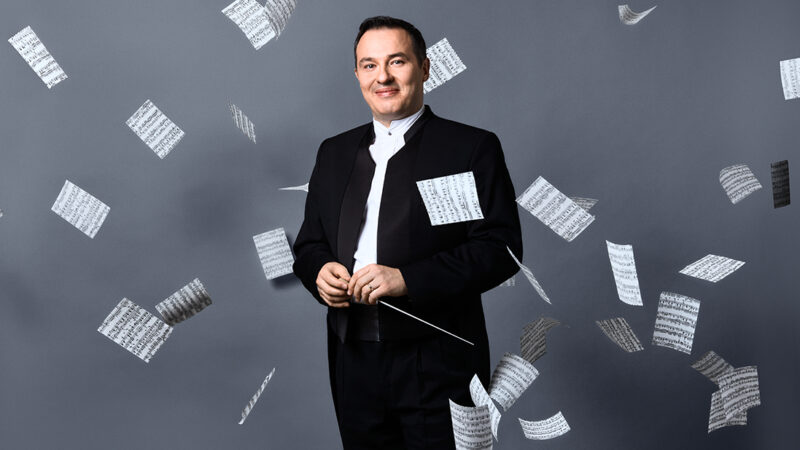 Born in 1978, the Croatian conductor Ivan Repušić studied with Vjekoslav Šutej at Zagreb Academy of Music and furthered his training with Jorma Panula and Gianluigi Gelmetti. He also served as assistant to Kazushi Ōno at the State Theatre in Karlsruhe and with Donald Runnicles at the Deutsche Oper in Berlin. His actual career was launched in 2002 at the Croatian National Theatre in Split, where he functioned as chief conductor and opera director (2006–08). There he mastered an especially large repertoire of Italian opera that distinguishes him to the present day. He also gathered formative experiences as music programme director of the Split and Dubrovnik summer festivals. A longstanding friendship connects him with the Zadar Chamber Orchestra, whose director he has been since 2005. He also held a teaching appointment at the Academy of Fine Arts at Split University until 2017.

From 2010 to 2013 he served as the first Kapellmeister and, from 2016 until the end of the 2018/2019 season, General Music Director at the Staatsoper Hannover. There he has directed, among other productions, Manon Lescaut, the Flying Dutchman, Salome, Aida and La damnation de Faust. In 2011 he gave his début at the Deutsche Oper, Berlin, with Puccini’s La bohème. Since then he has served as its first permanent guest conductor, presenting such central repertory works as The Magic Flute, La traviata, Un ballo in maschera, La bohème, Tosca, Turandot, Cavalleria rusticana / Pagliacci, Eugene Onegin, Carmen and Tannhäuser. He could also be heard at the Hamburg State Opera, the Semper Opera in Dresden, the Komische Oper in Berlin, the New National Theatre Tokyo, the Orchestra sinfonica di Milano Giuseppe Verdi, the Berlin Radio Symphony Orchestra, the Brussels Philharmonic, the Prague Symphony, the Slovenian Philharmonic and the Zagreb Philharmonic Orchestra.

Ivan Repušić took over as principal conductor of the Munich Radio Orchestra in the 2017/18 season. In his inaugural concert he conducted Verdi’s Luisa Miller, launching a cycle of rarely heard early Verdi operas that has continued with I due Foscari and Attila. Live recordings of each of these performances have appeared on BR-KLASSIK. The same label also released the CD of Igor Kuljerić’s Croatian Glagolitic Requiem, which has won several important prizes (International Classical Music Award 2021, Diapason d’or/January 2021, Porin 2021). Maestro Repušić also explored new repertoire with Jakov Gotovac’s comic opera Ero the Joker, likewise released on CD. Further highlights include guest appearances in Budapest, Ljubljana and Zagreb, a tour with Diana Damrau and the first tour „Klassik in Bayern“. Ivan Repušić has also arranged for the orchestra to invite an artist-in-residence every season.

In July 2020, Ivan Repušić received the Vladimir Nazor Prize 2019, one of Croatia’s most important cultural awards, for a guest performance with the Bavarian Radio Chorus and the Munich Radio Orchestra in Zagreb.

In the meantime Ivan Repušić’s contract with the orchestra, intended to end with the 2022/23 season, has been extended for another three years to summer 2026. 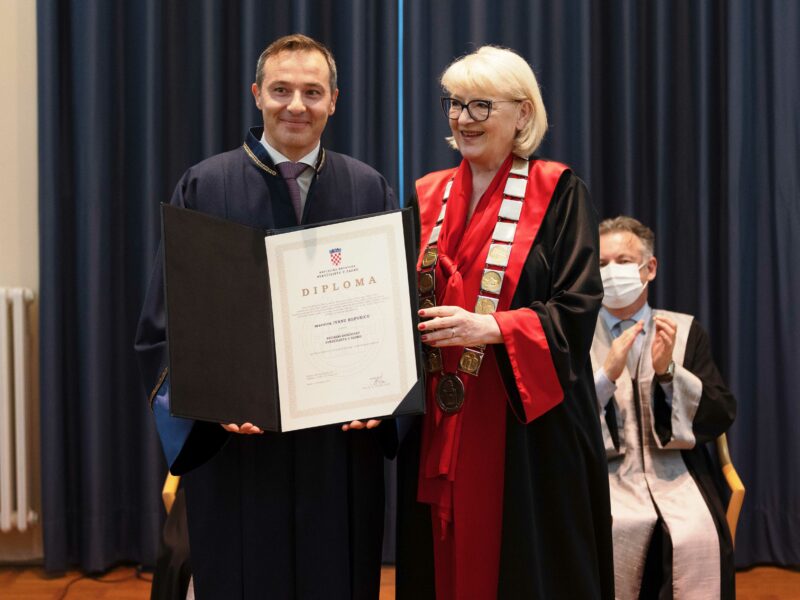 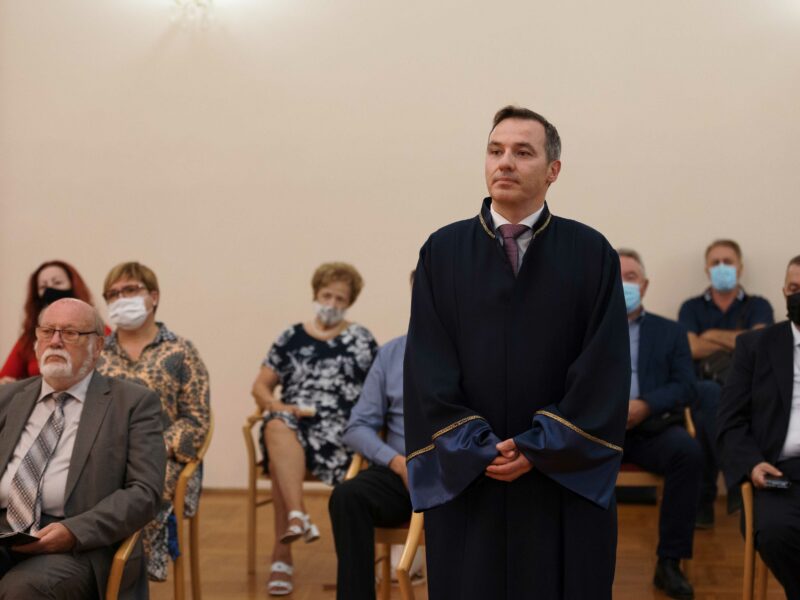 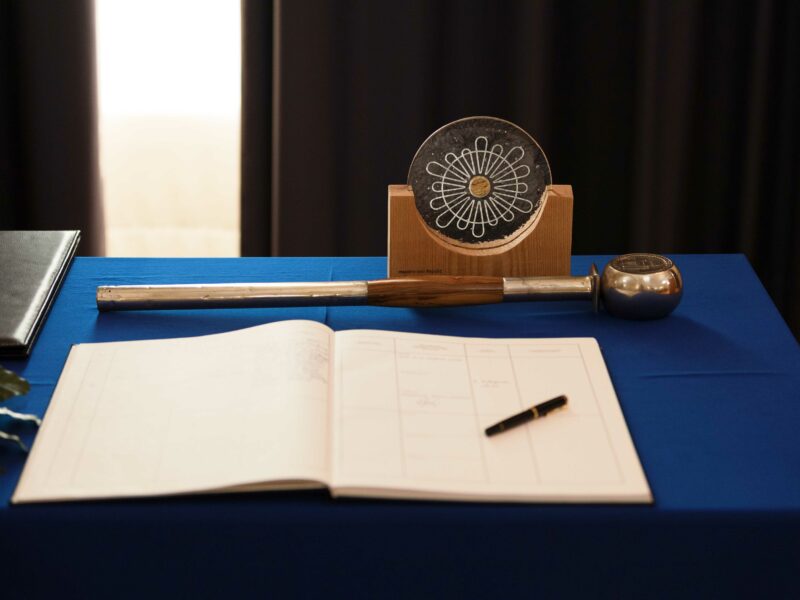 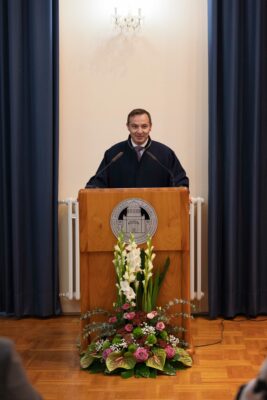 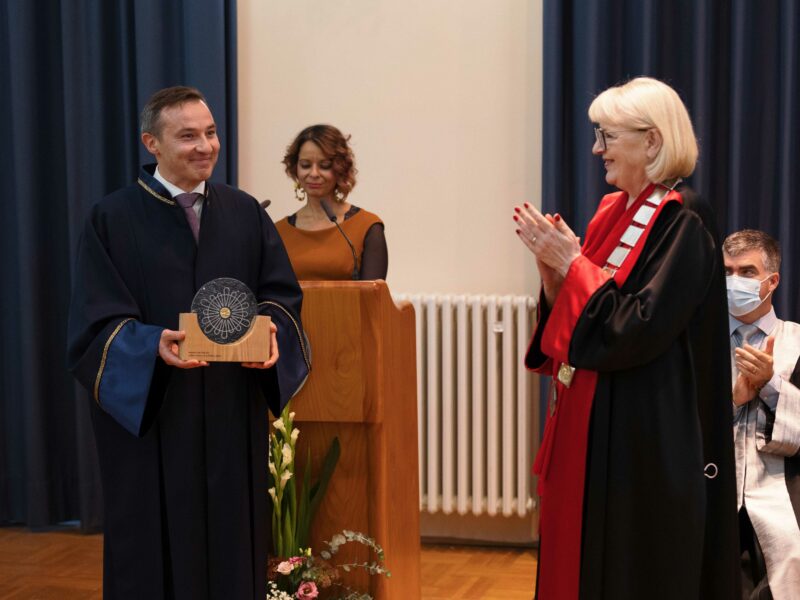 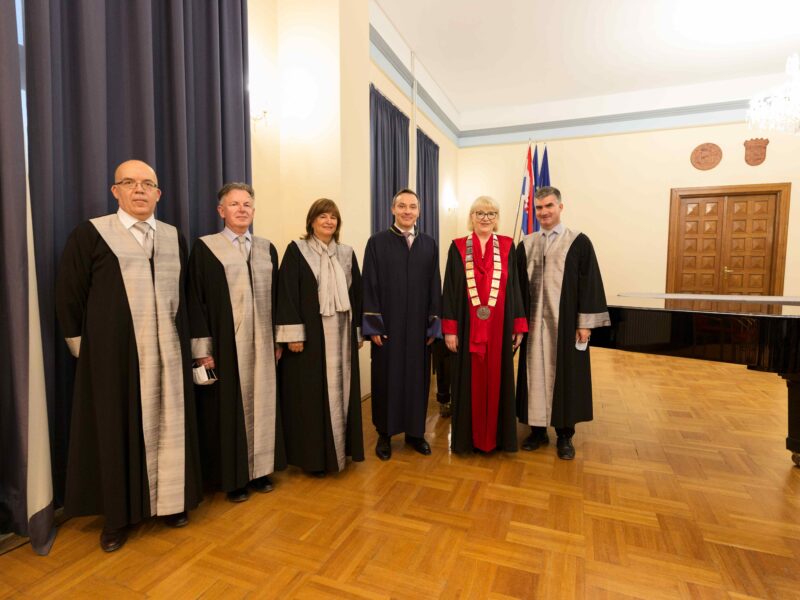